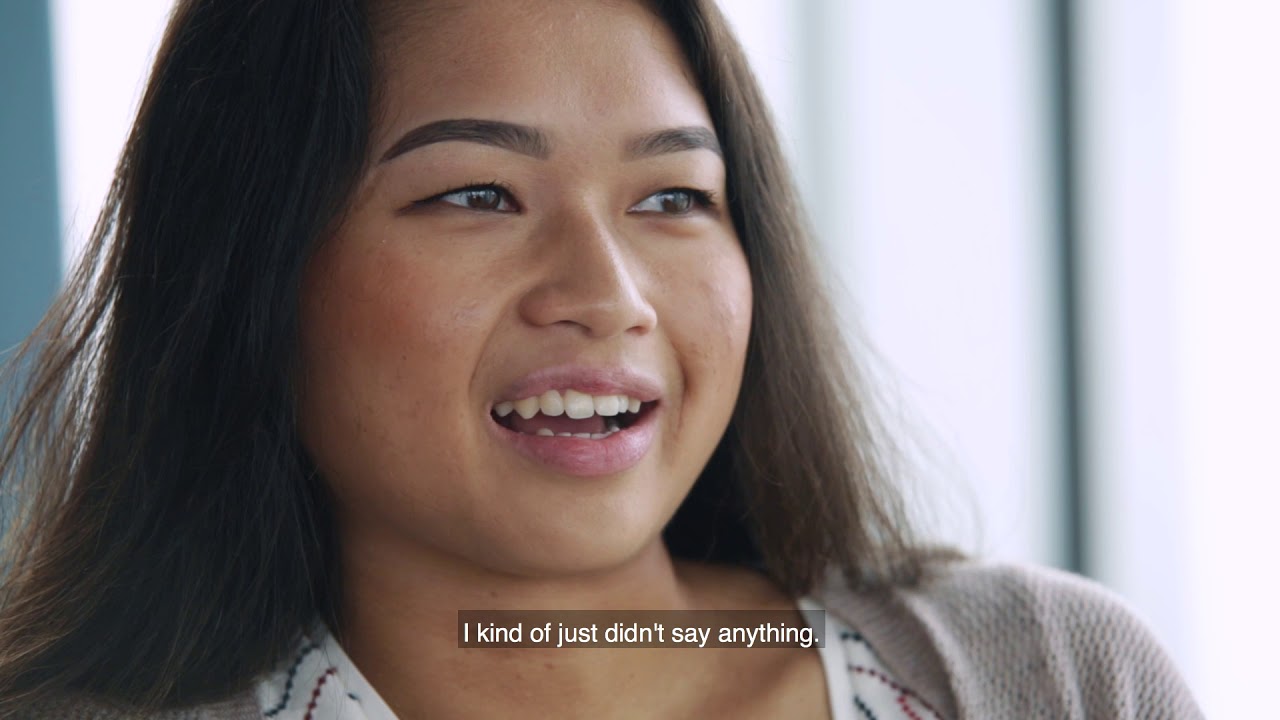 A generous gift from the family of Warren and Maureen Spitz gave Bachelor of Commerce student, Thao Atkinson an opportunity she never thought she’d have.

“I didn’t have much growing up,” she says. “I had a difficult childhood and went through foster care. I grew up in a small town of 600 people where very few got a post-secondary education. I’d more or less written off attending university.”

Still, despite her doubts, she had ambition.

“I wanted a degree job,” she says. “I just never thought I’d make it.”

The Spitz Fellows Program changed that. Funded by a generous gift from the family of Warren and Maureen Spitz, the Program supports Indigenous women pursuing a Bachelor of Commerce at the UBC Sauder School of Business. Women like Thao.

“The Spitz Fellows Program isn’t just supporting me,” Thao says. “It underscores the fact that it’s important Indigenous women are represented in business.”

Now in her final year at UBC Sauder, Thao’s personal and professional goals are starting to crystalize.

“This scholarship inspires me to do more than just get an education,” she says. “It has given me an opportunity I never thought I would have. So now I’m constantly asking myself ‘What can I do to make the most of it?’”

For years Thao has been an active volunteer in her community, organizing fundraising events and bringing awareness to causes that are most important to her. Now, she is active in the co-ed fraternity Alpha Phi Omega, which is built on a foundation of volunteering and cultivating leadership.

“Whatever I do I want to make an impact, whether it’s big or small,” she says. “That’s why I wanted to pursue a BCom at UBC Sauder – I felt like with business I could make a real impact on my community.”

Among the many UBC Sauder instructors who have inspired Thao throughout her studies are Wayne Rawcliffe of the Organizational Behaviour and Human Resources Division, and Elicia Salzberg of the Law and Business Communications Group.

“They’re both approachable and very down-to-earth,” she says. “Because they bring their own experiences into their lectures, their classes are that much more vivid.”

In the BCom program, Thao has also developed a diverse network of fellow students.

“I’ve lived a very different life than many people in my class,” Thao says. “Being here, all together in the same program despite all our differences – that’s a pretty big deal.”

“I was in shock when I first found out I was the recipient of the Spitz Fellows,” she says. “Even now, I’ll go to bed at night and think ‘I can’t believe I’m here.’” “The BMO Aboriginal Business Teaching Fund gives opportunities to students who wouldn’t have a chance otherwise to go to...

Card link for Impact of giving: Leading with confidence

Impact of giving: Leading with confidence

“The more knowledge you have, the more opportunities you have to help your community."  - Karen Dunstan

Card link for Impact of giving: In the fast lane

Impact of giving: In the fast lane

"The generosity of UBC Sauder donors allows us to pursue what we’re passionate about without having anything hold us bac...